Our second species to mark Arbor Month is Bushveld Apple-leaf, Philenoptera violacea. Distributed mainly throughout Mpumalanga and Limpopo it often grows along rivers, streams or in alluvial soil where its pale bark is characteristic. Fine examples may be seen along the major rivers of the Kruger National Park.

The compound leaves are only shed in Spring and the noticeable flattened seedpods also remain on the tree for considerable time. The species name violacea relates to the purple flowers produced from October just before or with the new leaves. It is claimed by some that the common name is derived from the similarity in sound of a leaf snapping to that of biting into a crisp apple. Others say the terminal leaflet of the 3-leafet Compound leaf is shaped like a true apple tree leaf, which, however, is simple. 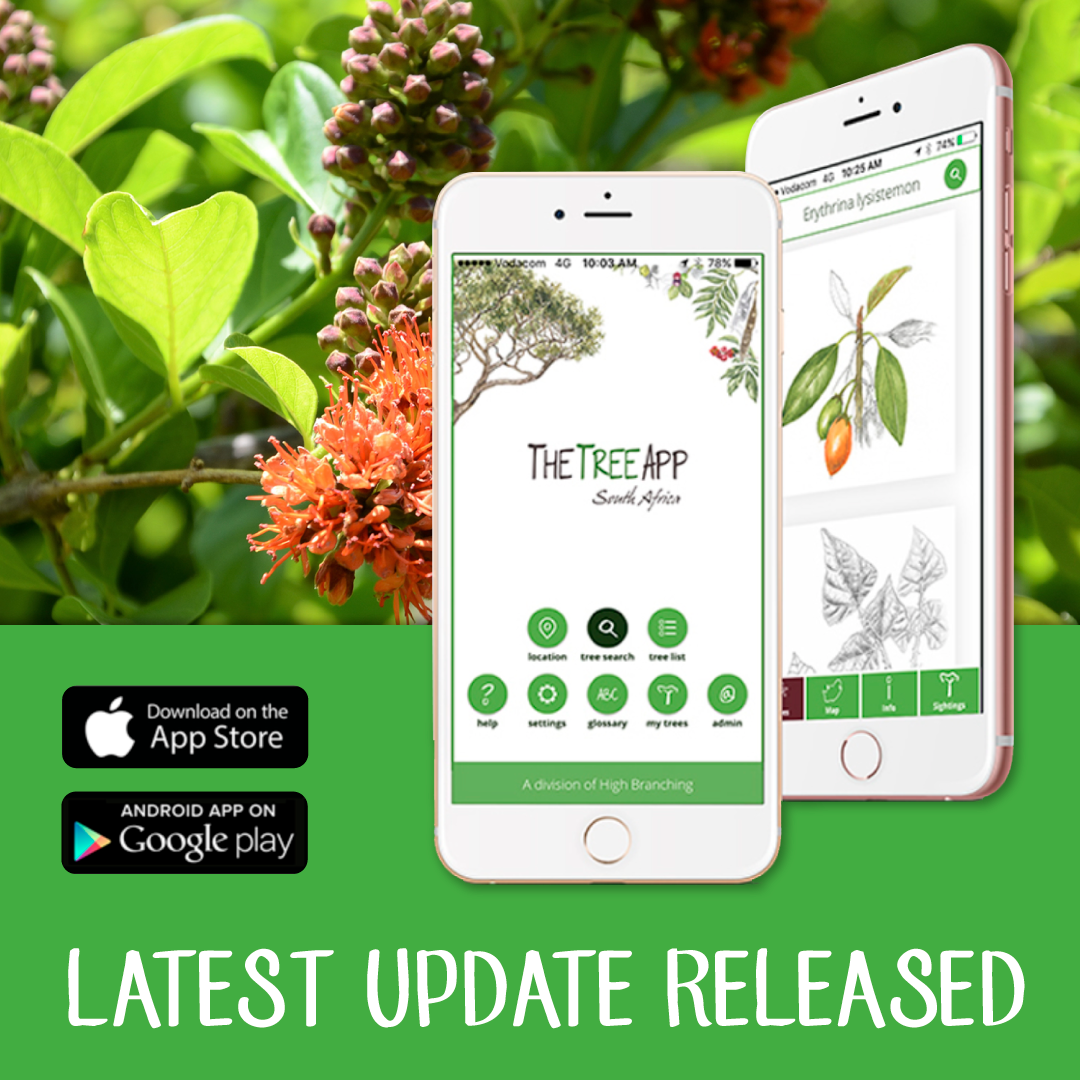 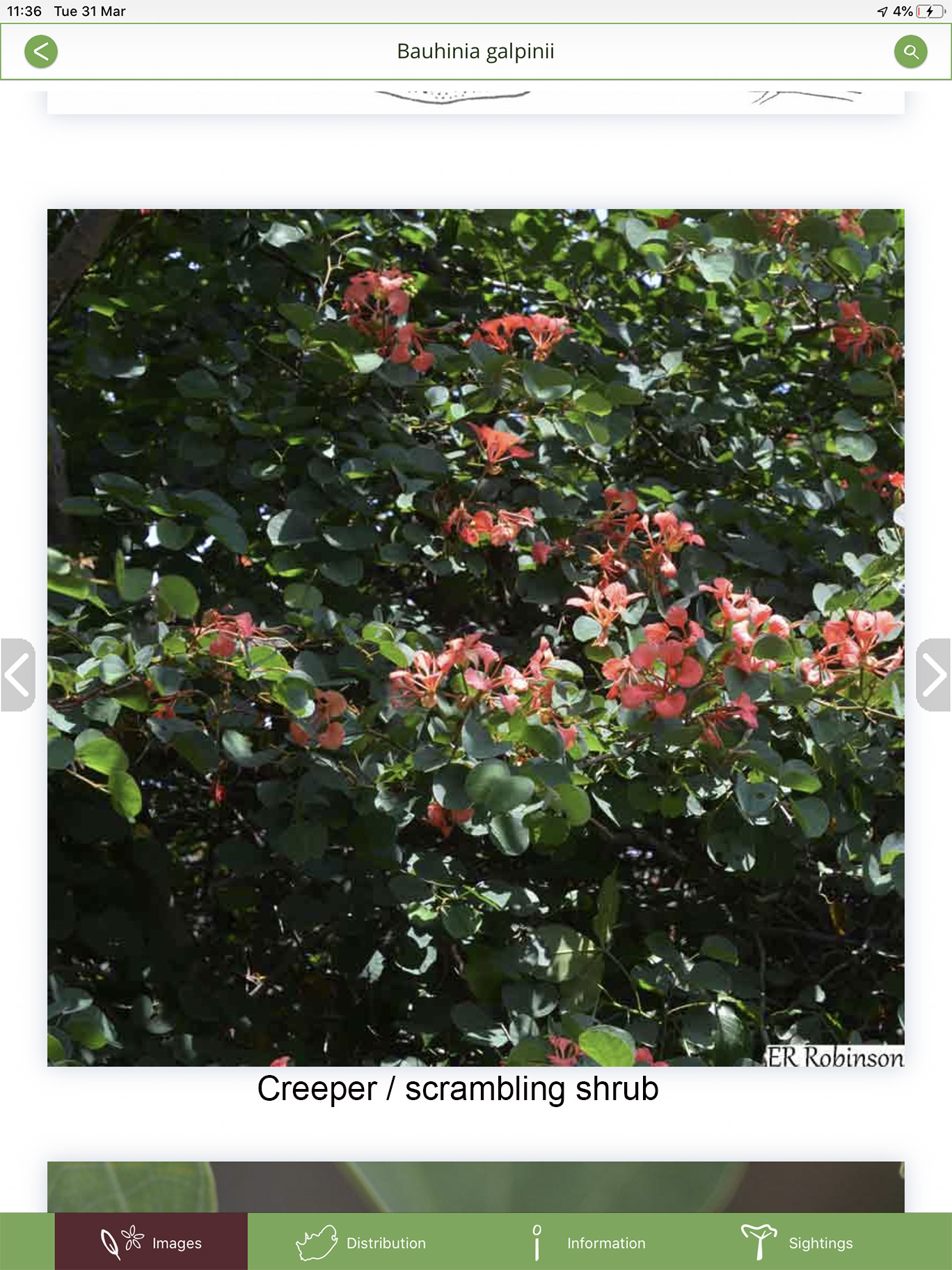